The country’s former National Cyber Security Advisor says he won’t speculate as to the identity of the foreign power believed to be behind a large-scale cyber attack.

They’ve attempted to steal data from political parties, government departments, and a number of private businesses.

The Prime Minister detailed the attack to the nation this morning but wouldn’t name the party he believes is responsible.

But Head of the Australian Cyber Security Centre, Alastair MacGibbon, says there’s a number of reasons the Federal Government would want to call out the foreign entity. 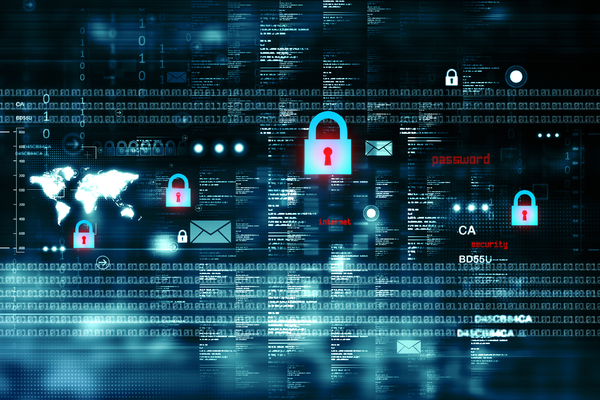