Geraldton falls into the Mid-West and as the weather cools in Perth, their peak tourist season is about to start.

Geraldton Mayor Shane Van Styn joined The Weekend Catch-Up where he told Mark Gibson it feels like tourism businesses in the Mid-West have been “left out in the cold.”

“It seems peculiar that you’d allow Perth people to travel four hours all the away to Albany but not come [the same distance] north,” said Mr Van Styn

“We have an emerging tourism market here and this is actually a prime time for our industries up here in the Mid-West.

“We want to be open for business much the same the South-West have been given the opportunity to.” 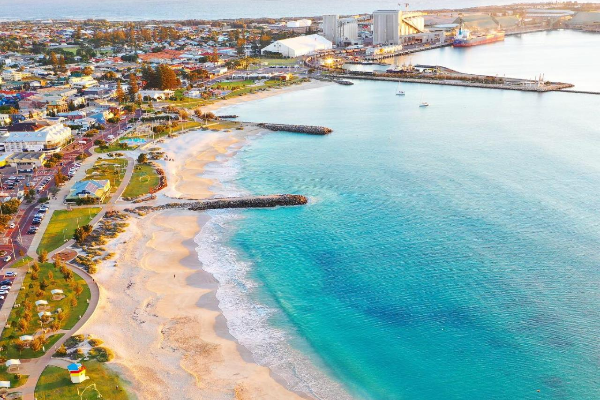