Gary Shannon is a legend of Perth radio with Worst Joke Wednesday and his Crazy Calls the talk of the town in the 90s,

He returned to the airwaves this morning to pass the baton for Worst Joke Wednesday to make it’s return with Steve and Baz on 6PR Breakfast.

Shannon told 6PR Breakfast the origins of the iconic segment “We had a big think tank and we thought we’ll being Redman and Mandy Walsh into the studio and have a bit of a party,” Shannon said.
“I said we should get people on the air telling jokes, this is Australia people love telling jokes.” he added.

6PR Listeners were eager to join in on the fun telling Steve, Baz and Gary their favourite jobs. 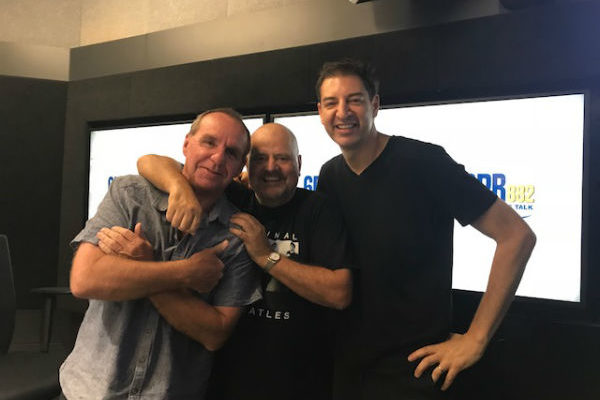