Fruity e-cigarettes a lure for kids

Three out of four Aussie parents are scared their children might try e-cigarettes, with many calling for a ban on vaping products.

A poll of more than 2,000 parents conducted by Melbourne’s Royal Children’s Hospital showed that almost three quarters (73 per cent) of parents were concerned that their children might try e-cigarettes and almost half (49 percent) agreed that “the sale, supply, and use of all types of e-cigarettes should be banned in Australia”. The overwhelming majority supported tighter restrictions aimed at preventing teens from using these products.

“The emergence of this industry has been incredibly savvy.

“It started out as a product to maybe support older people with a long term addiction to nicotine and regular cigarette smoking and provided an option to maybe transitioning away from cigarettes.

“What we’ve seen is companies targeting young people who have never smoked a cigarette to start vaping. This is in fact an entry drug for them to then build an addiction to nicotine.” 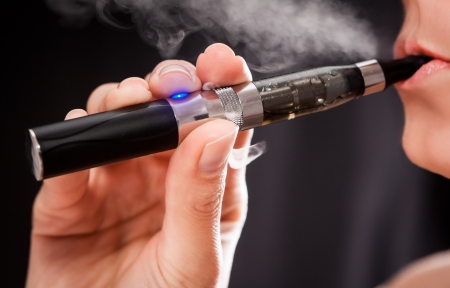