From AFL to AFLX, Fyfe is ready

The 2015 Brownlow Medal winner & Fremantle Docker Captain Nat Fyfe is looking forward to the 2019 season kicking off, believing this years Dockers squad has a lot of energy & desire behind them to make a more prominent impact compared to last years 8 wins & 14 losses.

This year will also see the revamped AFLX kick off & with Nat also captaining a squad in the fast paced game & admits to “some nervousness” but says the opportunity to play alongside the League’s elite was too good to pass up.

Fyfe saw most of the 2018 season from the bench due to injury & has been training a lot harder & looking healthier ready for both the AFLX & AFL season going forward & hopes nothing will sideline him this year. 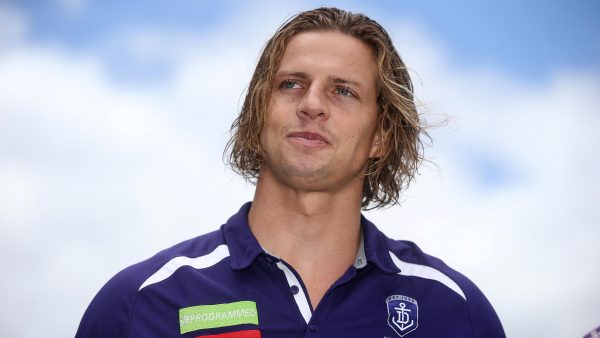