Freo not too far from some of the best: Matera

Fremantle are up with some of the best teams, Brandon Matera says comparing the Dockers to their Sunday opposition, North Melbourne.

Matera joined Steve and Baz in the 6PR studios on Thursday morning and says Freo know were they’re going wrong and they’re working on correcting it.

“We keep going for the harder option each time and we just keep missing it or it’s not taking the easy one going inside 50, we’ve trained quite a bit this week with our entries so hopefully this week against North, you’ll see it’s better,” Matera told 6PR Breakfast.

He also brought in a massive, beautiful sponge cake that is being sold for $50 with proceeds going to The PYNK Foundation. 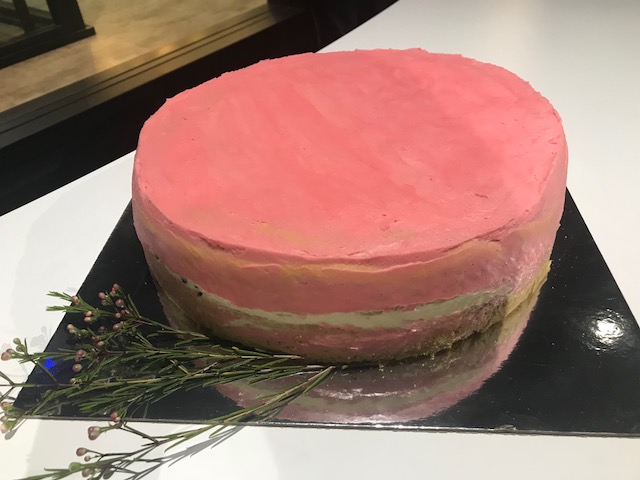 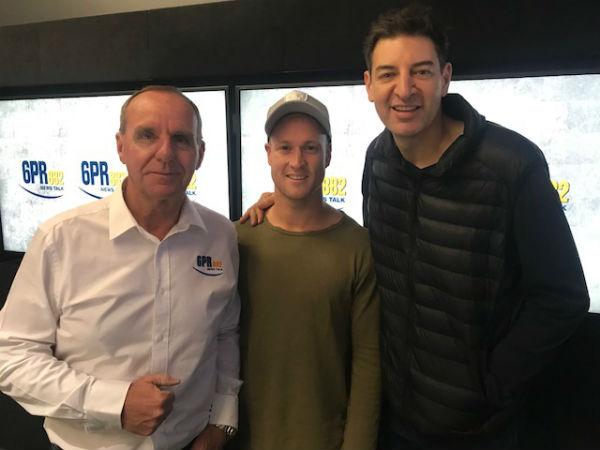