The Footy Show’s Sam Newman has given the Fremantle Dockers and their coach a fair whack describing the team as “disgraceful”.

“They are possibly the worst side I’ve seen for many years,” Newman said on 6PR Breakfast.

And when it comes to the reported connection with Ross Lyon and Collingwood Newman told Steve and Baz, “directly, Eddie and Ross Lyon have never spoken to one another about what’s going, but probably there’s smoke when there’s fire.” 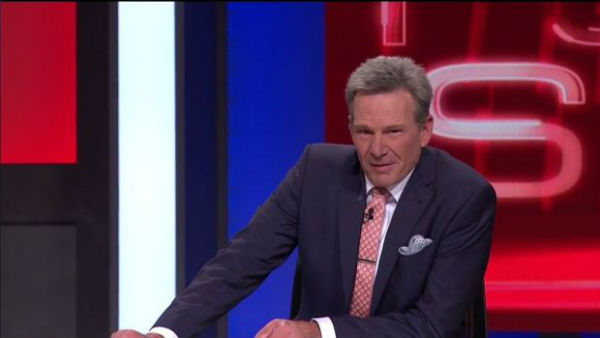