Former NFL player Chris Draft is in Perth on a mission to raise awareness for lung cancer, following the death of his wife seven years ago.

Chris’ wife Keasha died from lung cancer in 2011 – just one month after the two were married. She had never been a smoker.

He told Mornings with Gareth Parker, he’s now committed to fighting the disease in whatever way he can. 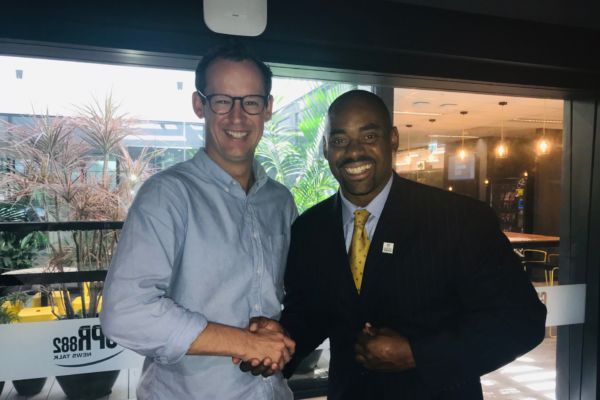