Premier Mark McGowan says the behaviour of a former MP who’s been found by the Corruption and Crime Commission to have inappropriately used some of his electoral allowances is unacceptable.

An interim CCC report found Phillip Edman misused the funds between 2013 and 2017 on visits to exotic strip clubs, to pay the bills of a female companion and on speeding fines.

Mr McGowan says the Government is already acting on a review of the allowance. 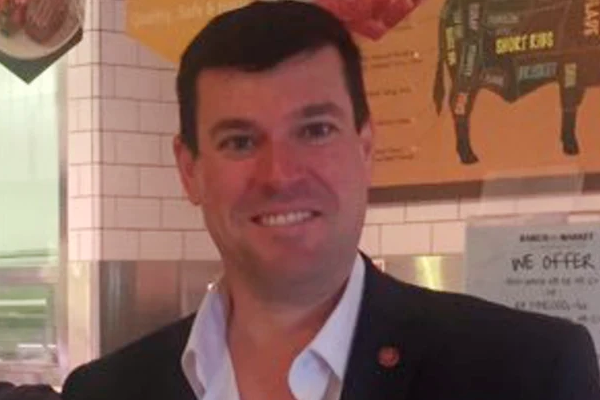