Footage has been released of a group of people ransacking a Kelmscott supermarket, before the shop keeper detained a nine-year-old boy for shoplifting.

The 41 year old’s lawyer, John Hammond, told Mornings with Gareth Parker he detained the boy after repeatedly being targeted by the group.

See the footage from 9 News below; 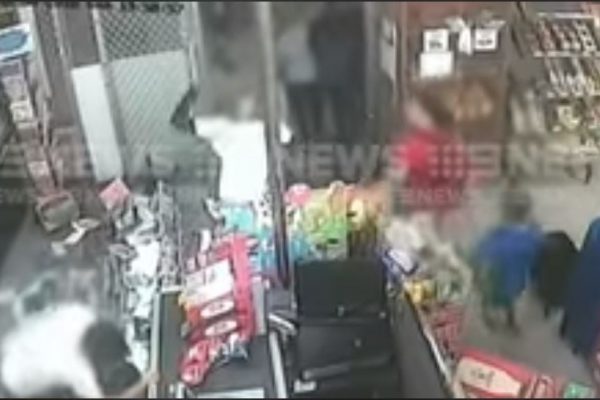