Today on Flavours of WA, the Head Brewer from Gage Roads , Dirk Penny, joined us in the studio to talk about their craft beer brewed in Fremantle.

It’s one of Australia’s largest independent brewers, started in 2004 by two brothers, John and Bill Hoedemaker in an old margarine factory.

Today, they brought in a beer brewed especially for Freo BeerFest (9-11 November). It’s yet to be named, but this hoppy, fruity brew is “perfect for a Friday afternoon,” according to Oliver Peterson.

Join us next week at 3.30pm for Flavours of WA. 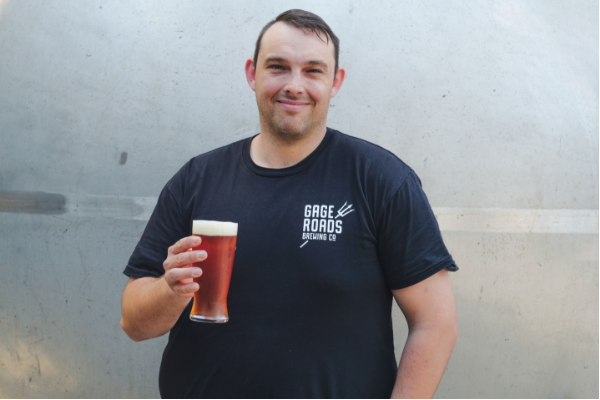