Five new COVID-19 cases in WA; CMO says travel to Bali may have to be suspended

The Health Department says another five cases of COVID-19 have been confirmed in the state overnight — bringing WA’s total number of cases to 14.

West Australians can expect an increase in the number of cases over the next 24 hours — as the results from Perth’s three fever clinics roll in.

As of yesterday, only around 20 out of the 860 people tested have received their results.

More than 1,500 people presented to the clinics at Sir Charles Gairdner, Royal Perth and Fiona Stanley hospitals in the first two days since opening.

The Premier believes the Indonesian Government has been under-reporting the country’s cases.

A British tourist died in Bali after contracting the illness. 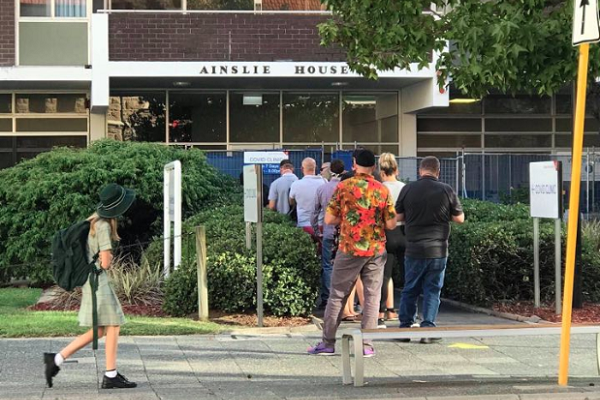