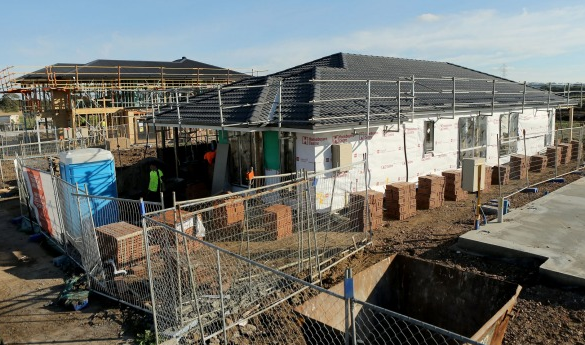 Leading Perth builder, Dale Alcock, has conceded the State Government’s cut to the First Home Owners Grant is understandable, given the state of WA’s finances.

Mr Alcock also spoke to Mornings with Gareth Parker, about reports the State Government is planning to introduce an investment property levy.