First day back on the track for young West Coast Eagle

21 year-old West Coast Eagles Midfielder Tom Cole, had a nervous moment in the 2018 Grand Final, dropping a mark in the first quarter that saw Collingwood kick a goal. With his first day back at training today, Cole reflects on that moment & shares his goals for the upcoming season & how his fellow teammates are shaping up.

Cole was drafted by West Coast with their second selection & 36th overall in the 2015 national draft. He debuted in the 77 point win against Gold Coast in round 10, 2016 at Domain Stadium & in round 19 this year, was nominated for the AFL Rising Star after recording 18 disposals, 11 intercept possessions & 5 rebound 50s in a 40 point loss to North Melbourne. 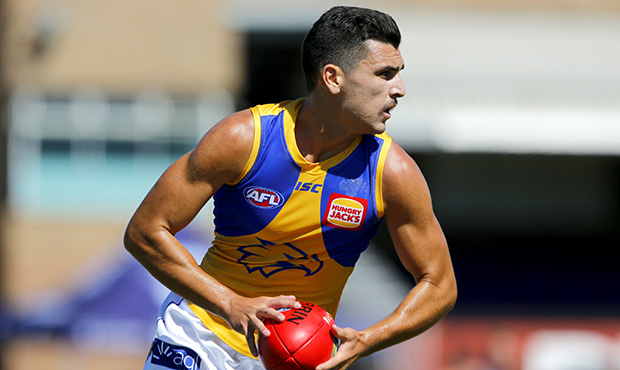