Finally! Good news for WA on the GST

WA is set to be $4.7 billion better-off under changes to the GST distribution, announced today by the Federal Government.

Federal Treasurer Scott Morrison made the announcement in response to the Productivity Commission’s report into the GST, and ongoing campaigning from the previous and current WA State Governments. 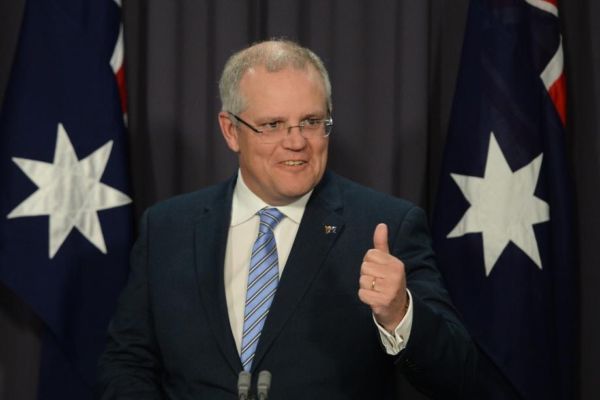