Anger has erupted at Cooper & Oxley building sites across Perth, as the future of the Perth building company remains unclear.

Mornings with Gareth Parker revealed yesterday that the company had suspended trade, and was unable to pay contractors.

Chairperson of Subcontractors WA, Louise Stewart told Mornings with Gareth Parker, she fears some subcontractors will have their tools seized if Cooper & Oxley does go into administration. 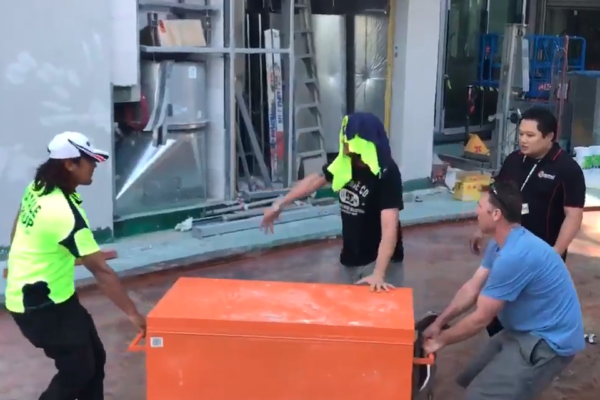 Fiery scenes at Cooper & Oxley worksites as subcontractors try to get their tools back. The company has suspended trading and has locked out workers @TenNewsPerth pic.twitter.com/OipQezhJsk