The father of a 41-year-old man who died after crucial information was not passed on by staff at Fiona Stanley Hospital is considering legal action.

The State Coroner handed down her findings into the death of Jared Olsen yesterday and concluded systemic failures at FSH led to his death, after he was admitted to hospital in 2015 with acute irritable bowel syndrome and Crohn’s disease.

Jared’s dad Philip Olsen joined Mornings with Gareth Parker to share his response to the findings.

Gareth then spoke with Dr Paul Mark from FSH. 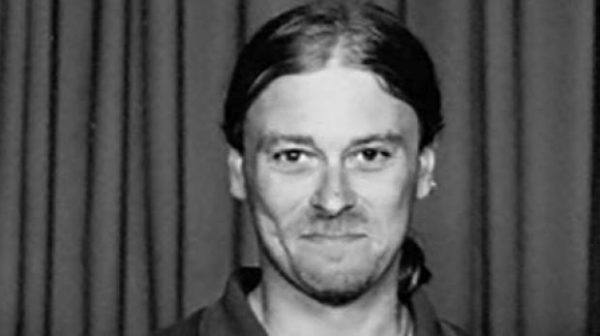