Cancer Council Australia wants an independent review into the chemicals used in the popular weedkiller, Roundup, after concerns of links to non-Hodgkin’s lymphoma.

The chemical is used as a herbicide and is widely used by farmers, which has some people in the industry concerned about what they can use on their crops.

“We’re concerned about the repercussions, if the product was made more difficult to apply,” Tony York, the President of WA Farmers told 6PR Breakfast.

“I don’t think it’s any different to a lot of other products and things that people are exposed to, it’s really about appropriate use,” Mr York told Steve and Baz. 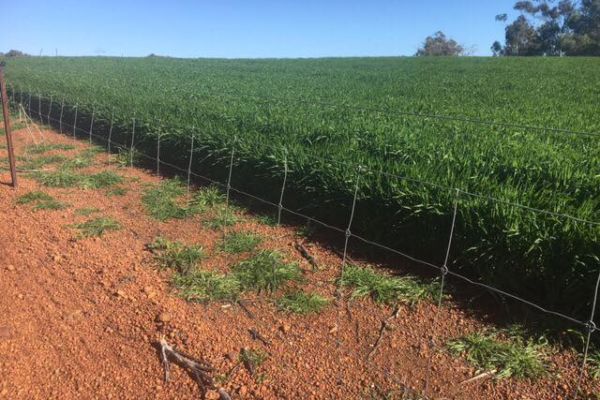