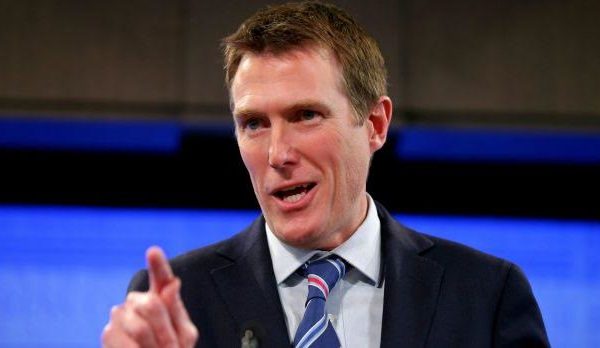 Attorney General Christian Porter has responded to claims of inappropriate behaviour made against him in a 4 Corners report last night.

Mr Porter has denied the allegations that he was seen “cuddling and kissing” a female Liberal staffer in a Canberra bar while married.

The claims were part part of an expose’ alleging Mr Porter and Member for Aston Alan Tudge had extra-marital affairs, potentially breaching the ministerial code of conduct.

“I have never breached that ministerial code of conduct and there has never been any suggestions I have,” Mr Porter said.

“This goes back to the allegation that this description of something that happened in a bar was indicative of something more and it wasn’t.”

Mr Porter didn’t directly address whether he has ever had an intimate relationship with a staffer during his time as a Member of Parliament.

You can listen to the full interview here: