6PR Mornings host Gareth Parker has revealed a fight is brewing between the state government and Parliament’s corruption oversight committee, with accusations levelled against Premier Mark McGowan he is attempting to politicise the reappointment of CCC boss John McKechnie.

Mr McKechnie’s term as CCC Commissioner expires in just 19 days, and he’s been recommended by an expert panel for reappointment.

But politicians on the CCC’s parliamentary oversight committee are blocking the reappointment, sparking a war of words between the Premier and Opposition Leader Liza Harvey.

Gareth Parker has revealed the spat this morning and says Mr McKechnie is the best CCC Commissioner in the state’s history and must be reappointed.

“The interim report released on 17 December 2019 was critical of expenditure by Mr Edman in respect of social activities of a group which exists within the Parliamentary Liberal Party and particularly the Legislative Council, known as the ‘Black Hand Gang’ (a name associated with secret criminal groups, and which has no doubt been adopted in jest),” Mr McGowan wrote.

“However, no member of the public should be able to suggest that the reason why Commissioner McKechnie QC does not have bipartisan support is due to this investigation.”

Ms Harvey shot back accusing Mr McGowan’s request she involve herself in the decisions of the committee as “not possible and highly improper”.

“Your approach demeans the position of Premier and you should try to temper your urge to play politics at a time when West Australians are under stress and losing their jobs,” she wrote.

“I am surprised in a time of a COVID-19 crisis you have decided to once again engage in playing politics with this issue.

“I suggest, given your concerns over the decision of the Joint Standing Committee, you write to the JSC and outline your concerns as you should have in the first place.” 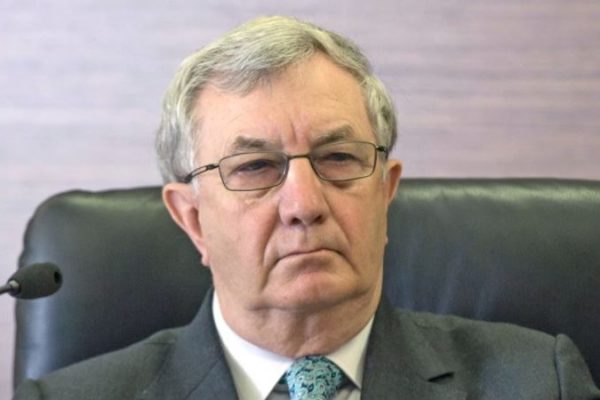