Eagles forward Jack Darling was having a great season up until Saturday night when he rolled his ankle in the first quarter of their game against the Saints, Josh Kennedy says the results of the scans are due today and the team has their fingers crossed.

“He’s been in great form and he’s been a massive contributor for us as a team and he’s been playing his role and competing hard and he’s been kicking goals which is what we want to see. It is a big loss, but hopefully he’s not out for too long,” Kennedy told Steve and Baz on 6PR Breakfast. 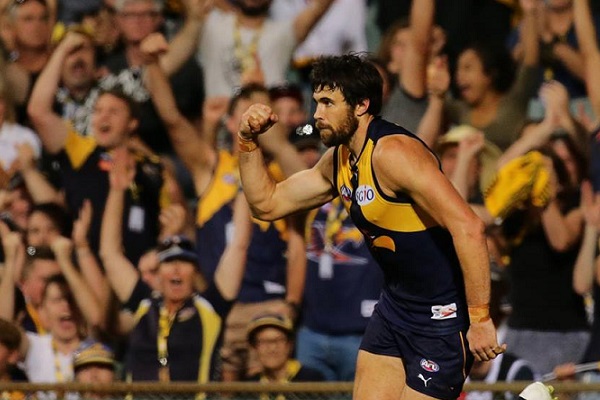