West Aussie footballer Glen Bartlett was part of the West Coast Eagles inaugural team when they entered the VFL in 1987, but these days Bartlett’s heart beats true for the Red and the Blue as the chairman of the Melbourne Football Club.

As the West Coast Eagles prepare to host the Melbourne Demons at Optus Stadium and alliances lean strongly either one side or the other, there’s one man who’s had his foot firmly in both camps, but says he’s a one-eyed Dees supporter now.

“Are you quite serious? 110% obviously Demons, I’m really invested in Melbourne Football Club. I’ve worked so hard for this opportunity,” Bartlett told Steve and Baz on 6PR Breakfast.
“Two great footy teams, put themselves in a Prelim Final and it should be a cracking game.” 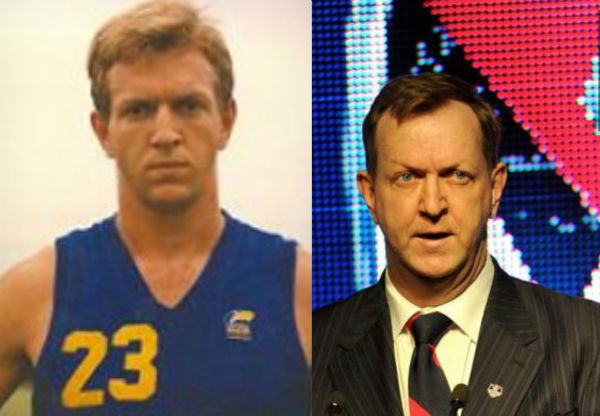