The Greens have opposed the Government’s attempt to reintroduce a bill allowing income support recipients to be drug tested. The idea of such legislation was previously floated in 2017 by then social services minister Christian Porter.

If the plan becomes legislation, testing for illicit drugs including cannabis, ecstasy, heroin and cocaine will take place as early as next year. 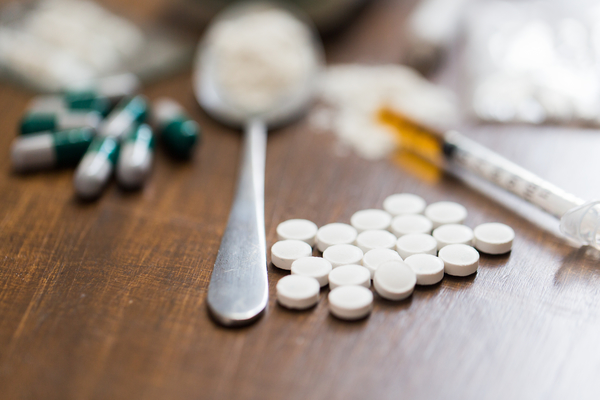