Does this change your view on sharks?

Australia’s great white shark numbers have been revealed for the first time, thanks to world-first genetic analysis conducted by the CSIRO.

Principal Research Scientist at the CSIRO, Dr Richard Hillary told Mornings with Gareth Parker, they also discovered that there are twice as many white sharks in Australia’s south western region, than in the east. 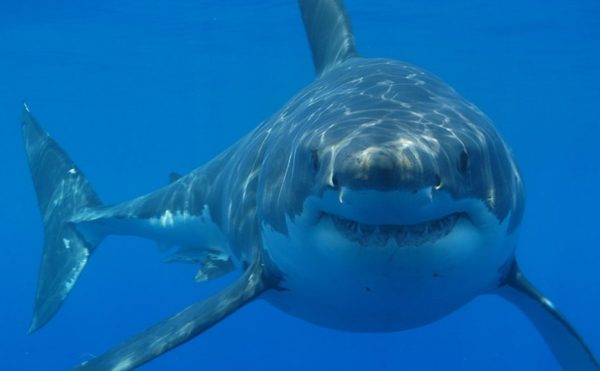