Polly Farmer is a part of West Australian history and changed the game of footy to make it what it is today so it’s only fitting Kevin Sheedy, Richard Wally and the WA Government wanted a documentary made about the Graham Farmer.

“Polly was the man who introduced the running game… it’s really the game that we have today,” Harry Bardwell the producer of the documentary told 6PR Breakfast.

He also told us the story of Polly Farmer wearing only one shoe while growing up and that’s why he had one leg shorter than the other.

The documentary will be screened on NITV on May 30. 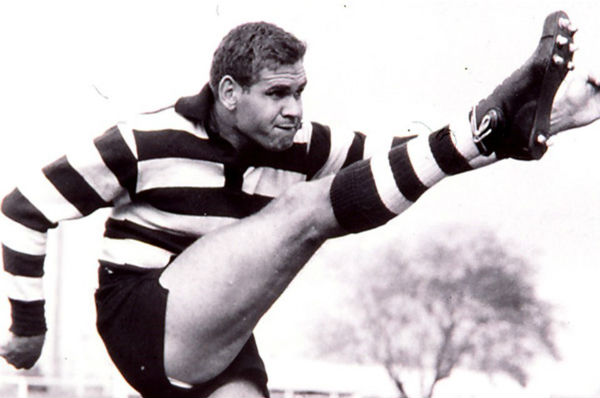