Difficult deals for the Dockers

“It certainly wasn’t smooth the whole way, I guess there’s no textbook way to have those discussions and negotiations. There were a few ups and downs,” Bell told 6PR.
“It’s an incredibly complicated deal but once we reengaged on Monday and we sorted through a few things we were very pleased to get to the outcome that we landed at.”

The Dockers were also able to gain Rory Lobb, Reece Conca and Travis Colyer during the AFL Trade period and they’re happy with how their new-look squad is forming.

“Our best 22 is a pretty good line up,” Bell said.
“The key is to get them all out in the park, but certainly we’ve brought in talent so if they’re all up and about and playing their best football I think we’re a pretty threatening outfit.” 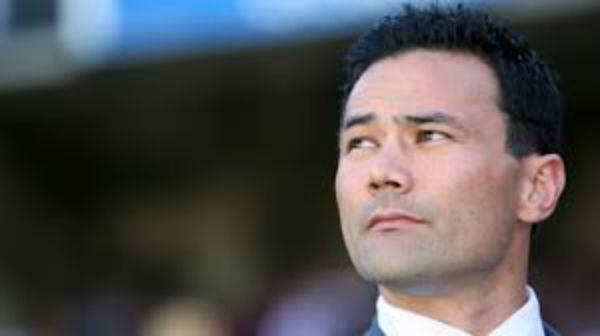