Demand for more answers on Roebourne

The State Opposition claims children in WA’s remote communities are being put in danger, by being allowed to live with known paedophiles.

Concerns have been raised that child sexual abuse in the town of Roeburne is ongoing, after a WA Police operation uncovered 184 victims — resulting in a number of charges.

Opposition Child Protection Spokesperson Nick Goiran told Jane Marwick he’s worried some of the victims are still living with their abusers, because the accused are yet to appear in court.

CEO of the Generation One organisation, Dr Tim McDonald then joined Jane to explore some of the challenges being faced in Roebourne. 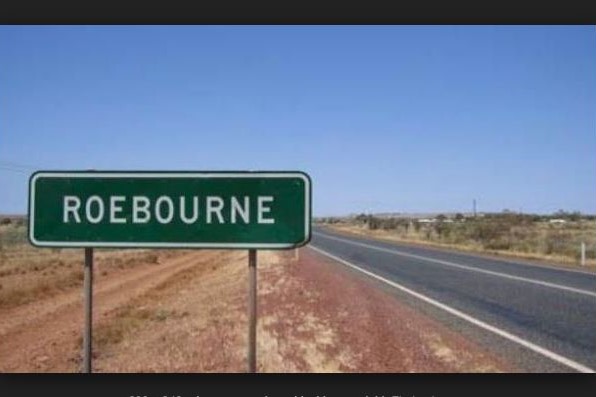