Defence Minister confident submarine delay can be made up

The Defence Minister is confident any delay in the submarine building program will be made up – over time.

The submarines aren’t due to be in service for another 15 years.

Minister Linda Reynolds told Gareth Parker on Mornings the report has to be taken in context.

She also confirmed all Australian personnel have been accounted for – following a rocket attack on a Coalition base in Iraq.

The Camp Taji facility, north of Baghdad, was targeted overnight.

Minister Reynolds says while around 300 Australians are based at the facility – none were injured. 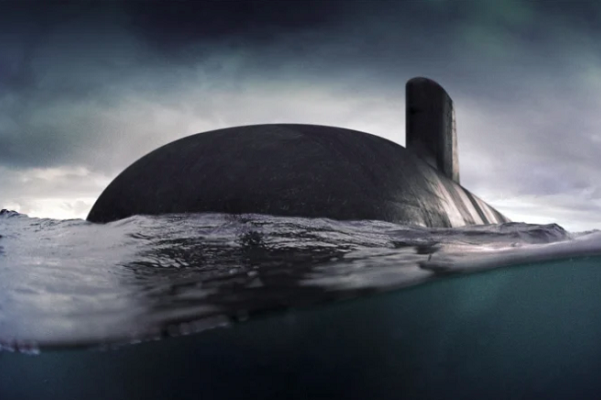