Dean Nalder: “We’ve got our backs against the wall”

Shadow Treasurer Dean Nalder joined Oliver Peterson LIVE in the studio to discuss the state of WA’s economy and whether or not the Liberal Party can win the next election that’s been touted as “unlosable” for Labor.

“It’s a challenge for us to win,” said Mr Nalder

“We’re up against a one term Government riding a wave of popularity.

When pressed on the issue of Liza Harvey’s leadership, Mr Nalder said they’re going into the election with her as the leader. 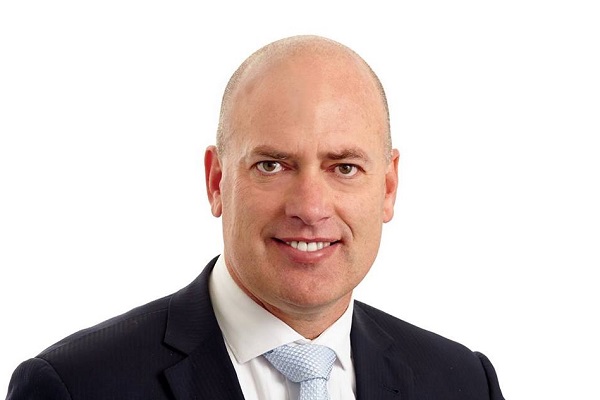