Tomorrow marks one year since the minimum passing distance laws were introduced to protect cyclists.

Today Oliver Peterson spoke to West Cycle CEO Matt Fulton about how the cycling community believe the rule has made riding safer for them.

“Since these laws were introduced 12 months ago motorists are giving a lot more distance and respecting that space that cyclists need.

“But we’re also hearing that motorists are actually less frustrated now that they can overtake over the white lines.”

This law allows drivers to cross centre line markings, including single and double continuous white lines and painted islands, to give the correct amount of space to the cyclist, but only when it is safe to do so, and when the driver has a clear view of oncoming traffic.

The penalty for contravening this law is $400 and 4 demerit points. 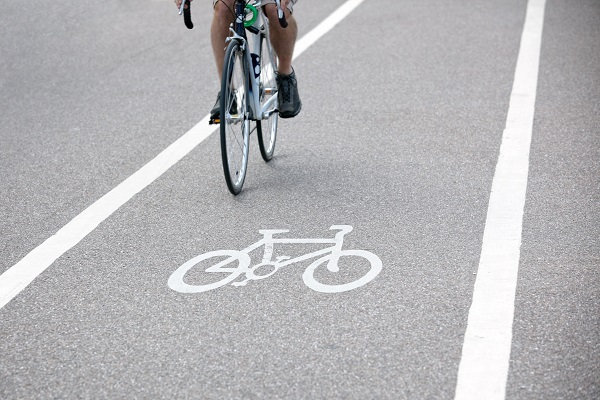