West Australian’s have made up 11 per cent of the country’s complaints about phone and internet service providers, while Optus complaints have increase by a massive 35 per cent.

The Telecommunications Industry Ombudsman annual report has been released and found that most telco complaints revolve around customer service.

“One really good thing that has happened in the last six months is that the Minister for Communications  mandated a complaint handling standard, so that was effective from the 1st of July, and that means they really have to lift their game with every complaint that they handle,” Teresa Corbin from the Australian Communications Consumer Action Network told 6PR Breakfast. 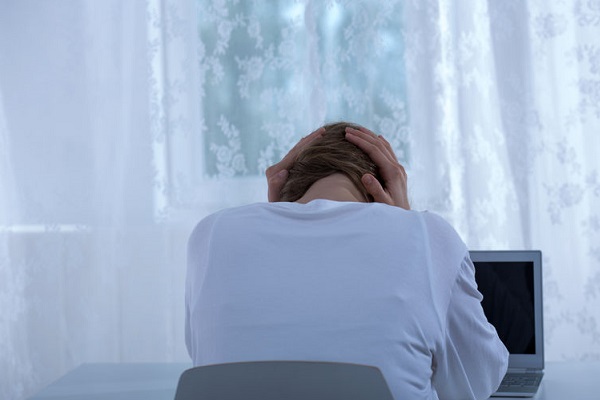