Millsy wants phones crushed on the spot by Police if drivers are caught using them. The idea was brought up during a discussion to tackle the tens of thousands of West Australian’s not getting the point with fines.

Steve and Baz discussed the topic with their listeners on 6PR Breakfast; when Steve said he doesn’t agree with the $3,000 fine idea, he came up with the option of crushing the phone. 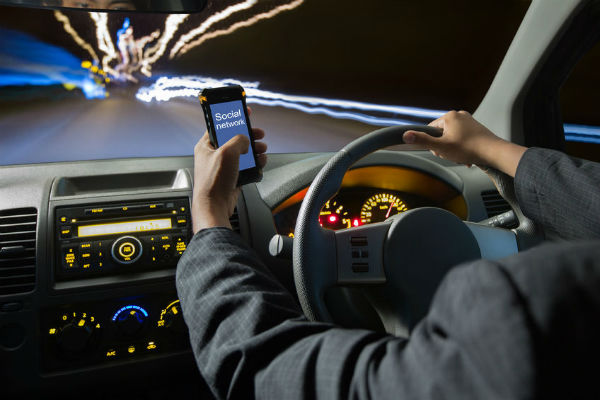