Fremantle mayor Brad Pettitt says issues such as roads, rubbish and rates remain the primary focus of councils, amid criticism of social and environmental campaigns being pursued by several councils across Perth.

Some business owners have launched an attack on the City of Fremantle saying the local government is ignoring the town’s economic struggles, in favour of ‘crusades’.

Pettitt told Gareth Parker, many of those social campaigns are community driven, not just council driven. 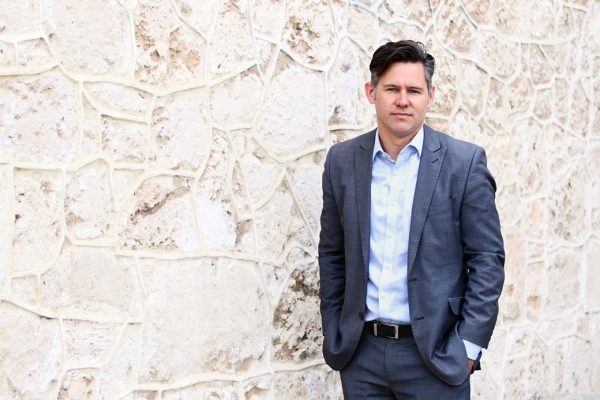