On Marwick on Sunday Jane spoke with a couple of councillors who are sick of being told to be quiet.

Capel Shire Councillor, Michael Southwell told Jane he was expected to “Just follow the leader, be quiet and just let the CEO do everything”.

“I thought that my role as a councillor was to represent the rate payers that put me there, represent their interests and speak on their behalf and be a voice for them…and that’s got me in a little bit of trouble here and there (and) a few reports to…the local government standards panel,” Mr Southwell said.

This prompted City of Canning Councillor Patrick Hall to phone in.

“Often councillors are the conduit between the community and the city,” Mr Hall said.

“We talk often about transparency and openness and the standard around local government but how genuine it is I’m not absolutely certain,” he said.

“The template used by WALGA talks about the tone of communication, how do you judge the tone.” 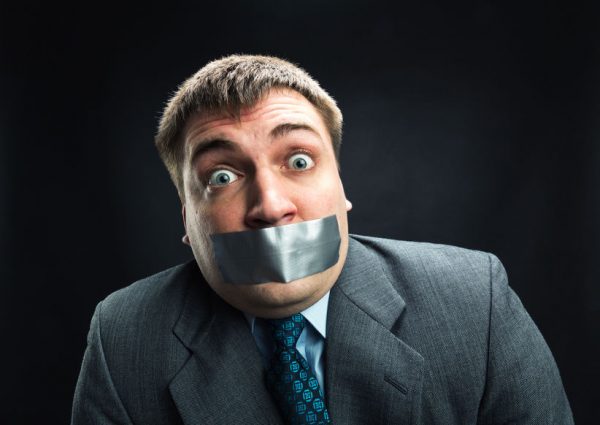