Could We See The End of Live Animals in The Christmas Pageant?

After appeals from animal rights group PETA, department store David Jones has confirmed it will not include any animals, including deer, donkeys and camels, in its Christmas Parade through the Brisbane CBD this year.

Could this become a reality for Perth’s Christmas pageant?

“We’ve been in talks with David Jones’ for some time now.

“One of the key things they do is use reindeer to pull Santa’s sleigh. December is not a cool time for that to happen, so it’s not a safe place for those animals to be. 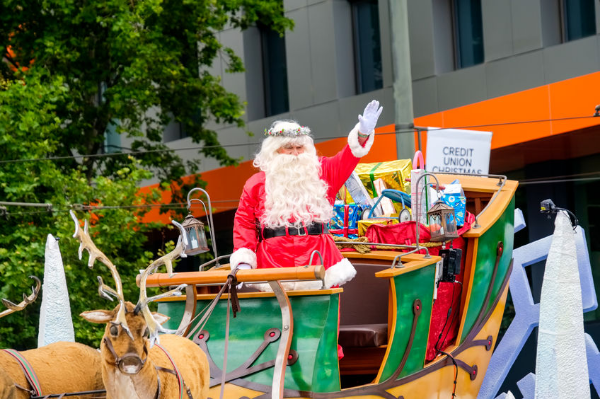