Another same-sex marriage bill has been drafted, but critics argue it would wind back Australia’s anti-discrimination laws. The alternative legislation includes protections for those who oppose gay marriage on religious or conscientious grounds. Liberal Senator James Patterson released the bill today and joined Oliver Peterson on Perth LIVE. 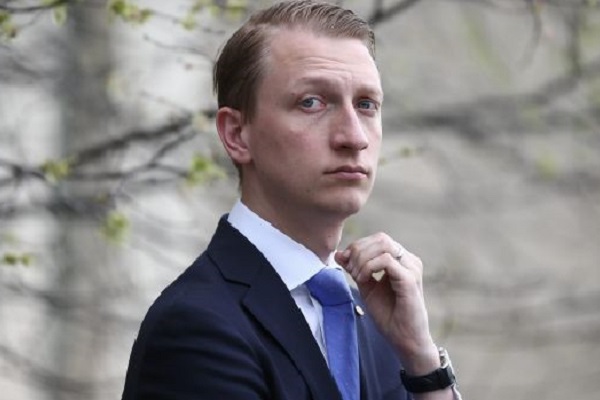