The former WA Premier Geoff Gallop appeared on The ABC where he called for drug use to be decriminalised.

During his reign in 2004, he decriminalised cannabis possession for personal use. The law was repealed by the Liberal Government.

Former Premier Colin Barnett spoke to Oliver Peterson about why he repealed those laws in 2011. He says he still believes he did the right thing.

“There are going to be continuing problems with drugs and it’s probably a never ending battle but decriminalising it, normalises drug use.” 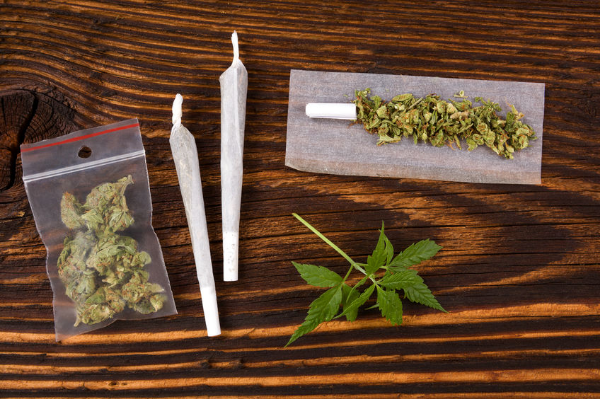