Partner at Quinn Emanuel, Damian Scattini is one of the lawyers behind the class actions in Australia against car manufacturers who’ve sold cars with defective Takata airbags.

Mr Scattini told Chris on Perth Tonight that it was one of the biggest cases he’d seen.

“I’m not aware of another case like it,” Mr Scattini said.

“All of your listeners would know someone who’s got one of these cars with what is pretty much a hand grenade in the dashboard or in the steering wheel and it’s just completely unacceptable and shocking that we’ve gotten to this point,” he said.

“The core problem is that they chose a cheaper material-ammonium nitrate as a propellant and…It’s an unstable compound… they chose to use it because it was cheaper.” 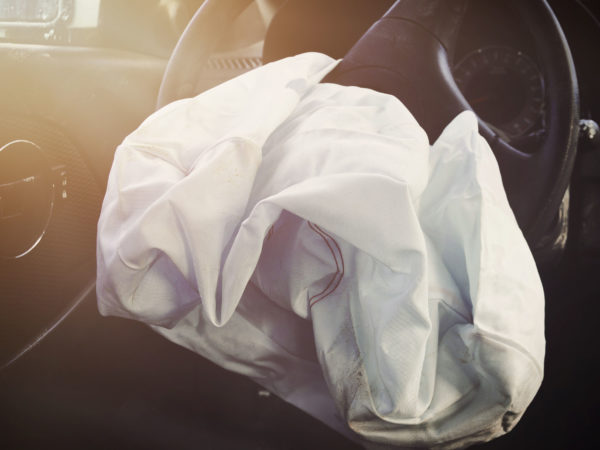