Christmas Island to be re-opened after Medevac Bill passes Senate

The Prime Minister has announced the Christmas Island Detention Centre will be re-opened in preparation for the ‘influx of asylum seekers’ expected in the wake of the Medevac Bill being passed.

Mornings with Gareth Parker spoke with Federal Attorney General Christian Porter about the Bill, which the government claims will weaken our borders and encourage more boats. 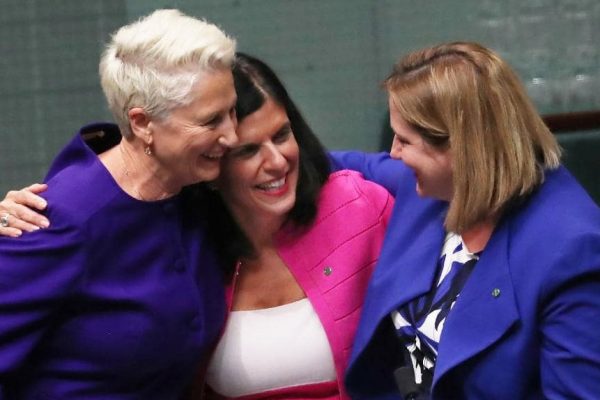