“Charlotte’s Law” is named after Charlotte Pemberton who was killed when a speeding, unlicensed bikie crashed into her car, killing the 19-year-old — the rider was only handed a four-year, three-month prison term.

The new laws lower the threshold for speeding to be considered aggravated… and expands aggravated dangerous driving criteria. 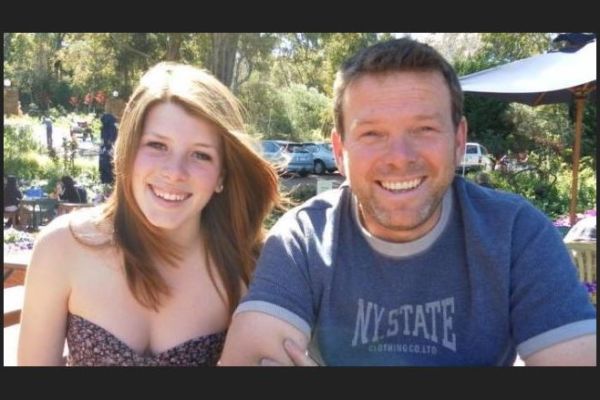