The CFMMEU and one of its officials has been fined more than 50 thousand dollars, over an abusive tirade on a work site in WA’s north-west.

During the 10 minute rant at the Gorgon gas project in 2015, union official Brad Upton swore at workers and threatened to name and shame workers who’d quit the union.

The Australian Building and Construction Commission’s Stephen McBurney told Mornings, workers shouldn’t have to put up with threatening behaviour.

But CFMMEU State Secretary Mick Buchan then told Mornings with Gareth Parker, he believes there were extenuating circumstances. 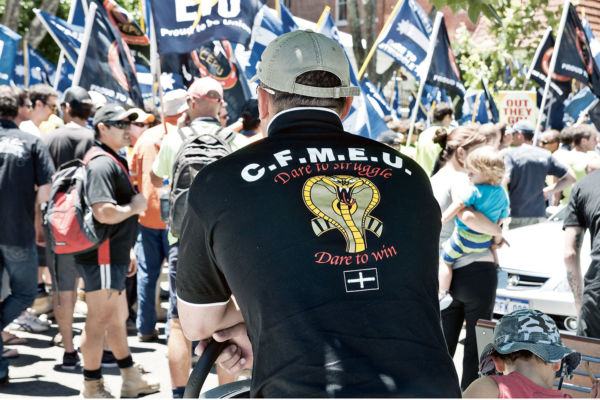