Calls for Federal Government to “scientific evidence” to tackle sharks

“If you were to put a drumline in it’s unlikely it will help those most at risk…the people most at risk are surfers and divers,” Mr Lyon said.

“Our personal deterrent for surfers and divers is the only product in the world that’s been proven to be effective.”

“If you’re going to ride a bicycle and you can reduce the risk of a head injury by wearing a helmet then you should do that.” 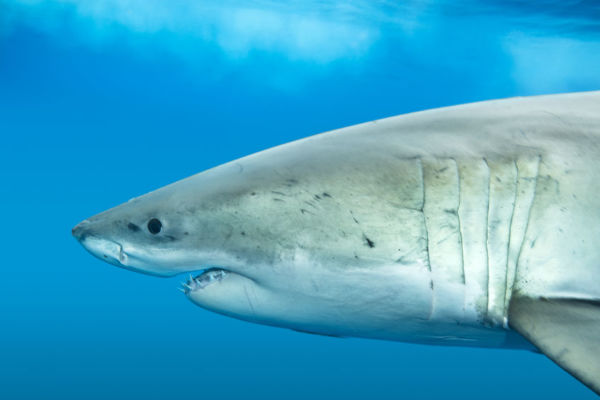