Business is eagerly awaiting Friday’s National Cabinet meeting, where the potential for the easing of coronavirus restrictions will be discussed.

The calls to allow businesses to reopen – and kick start the economy – come as Federal Treasurer Josh Frydenberg announced restrictions are costing Australia $4 billion a week.

WA homebuilder Dale Alcock told Gareth Parker on Mornings those in his industry are finding it difficult to apply for JobKeeper  because the evidence for financial losses, needed to apply for the payment, won’t flow through for some months.

Meanwhile wearing his Fremantle club President hat Mr Alcock says he favours a fly-in, fly-out style return to the AFL season, rather than a hub situation.

He says WA clubs could be disadvantaged by the two-week mandatory isolation period. 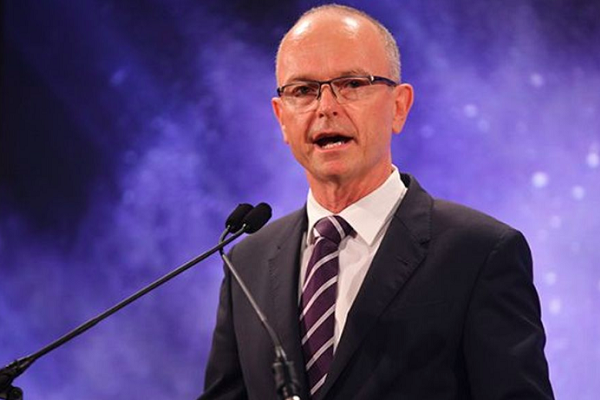