The City of Perth is again embroiled in controversy, after Mornings with Gareth Parker revealed chief executive Martin Mileham took indefinite leave after being investigated over bribery allegations.

Gareth revealed details of the ultimately unfounded allegations, after Mr Mileham yesterday took indefinite personal leave to deal with health issues related to the council’s management of the investigation. 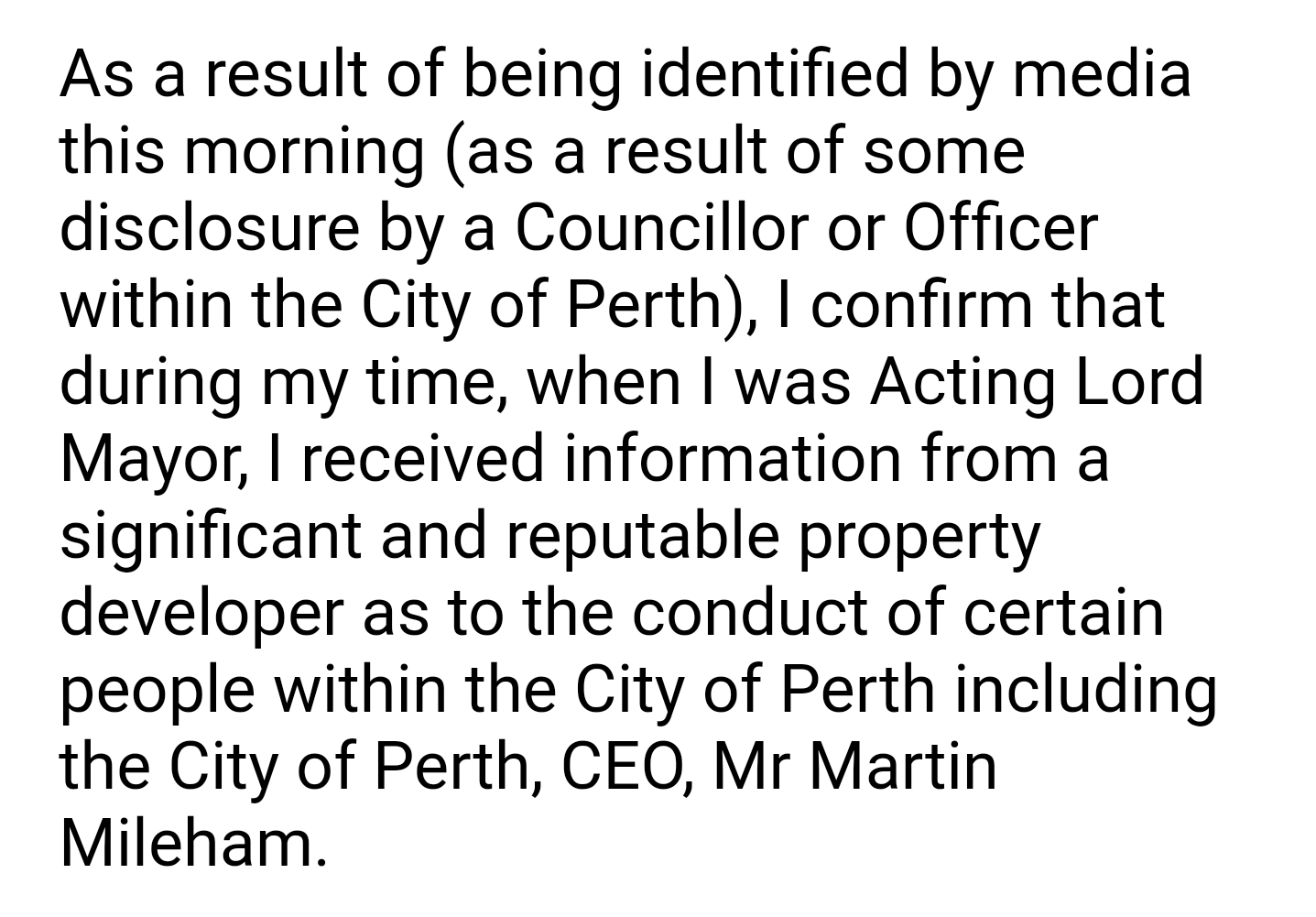 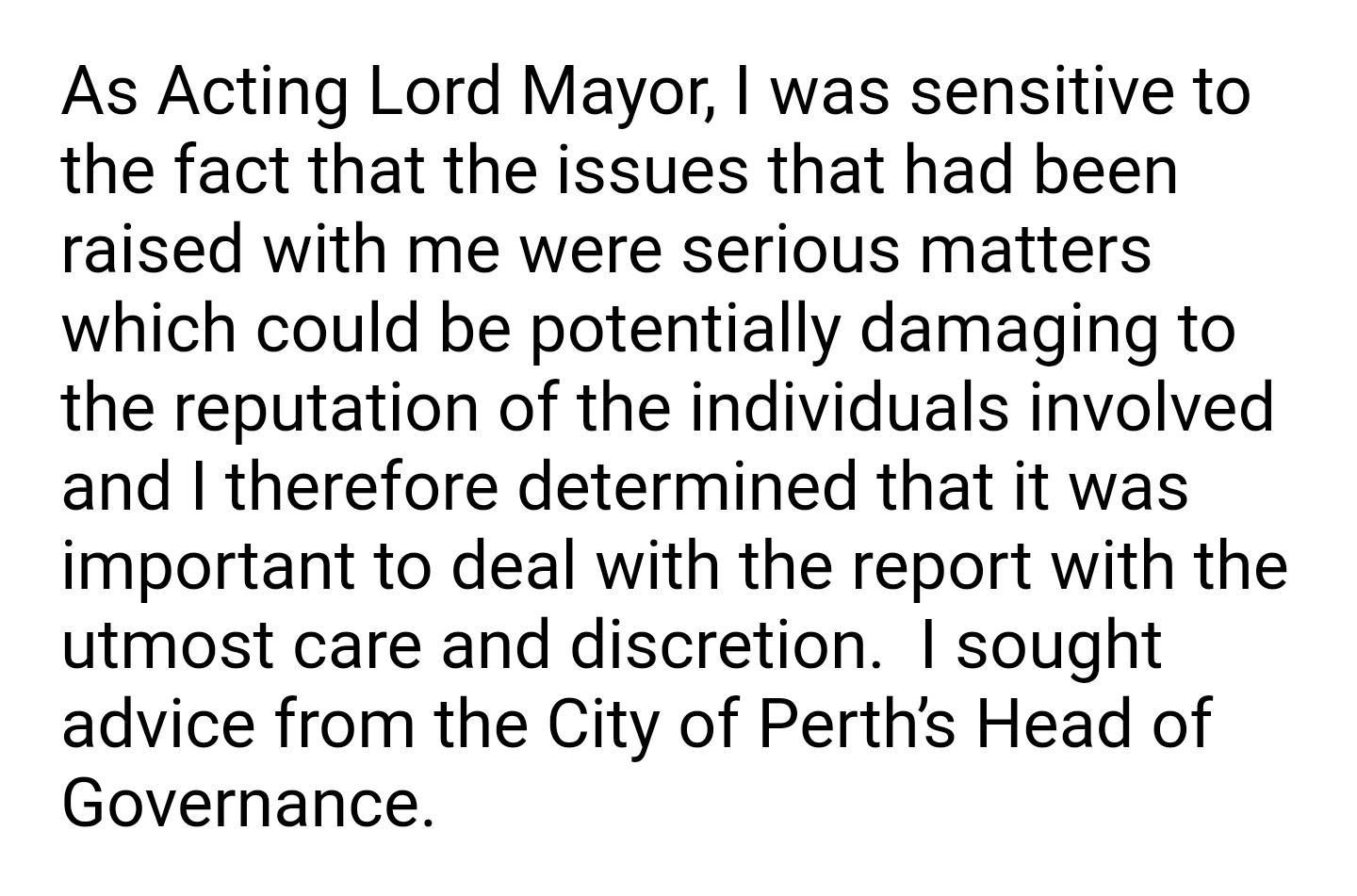 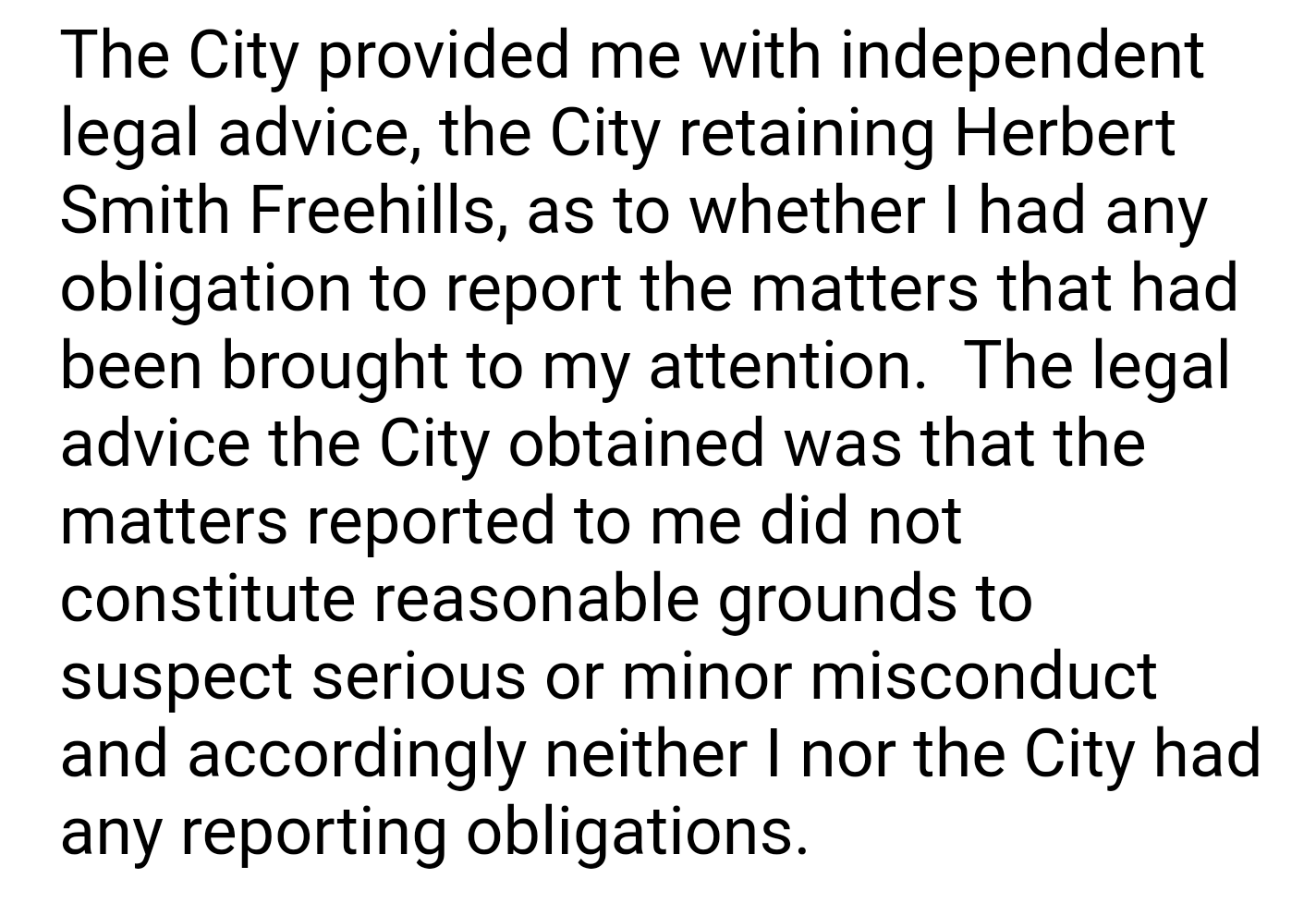 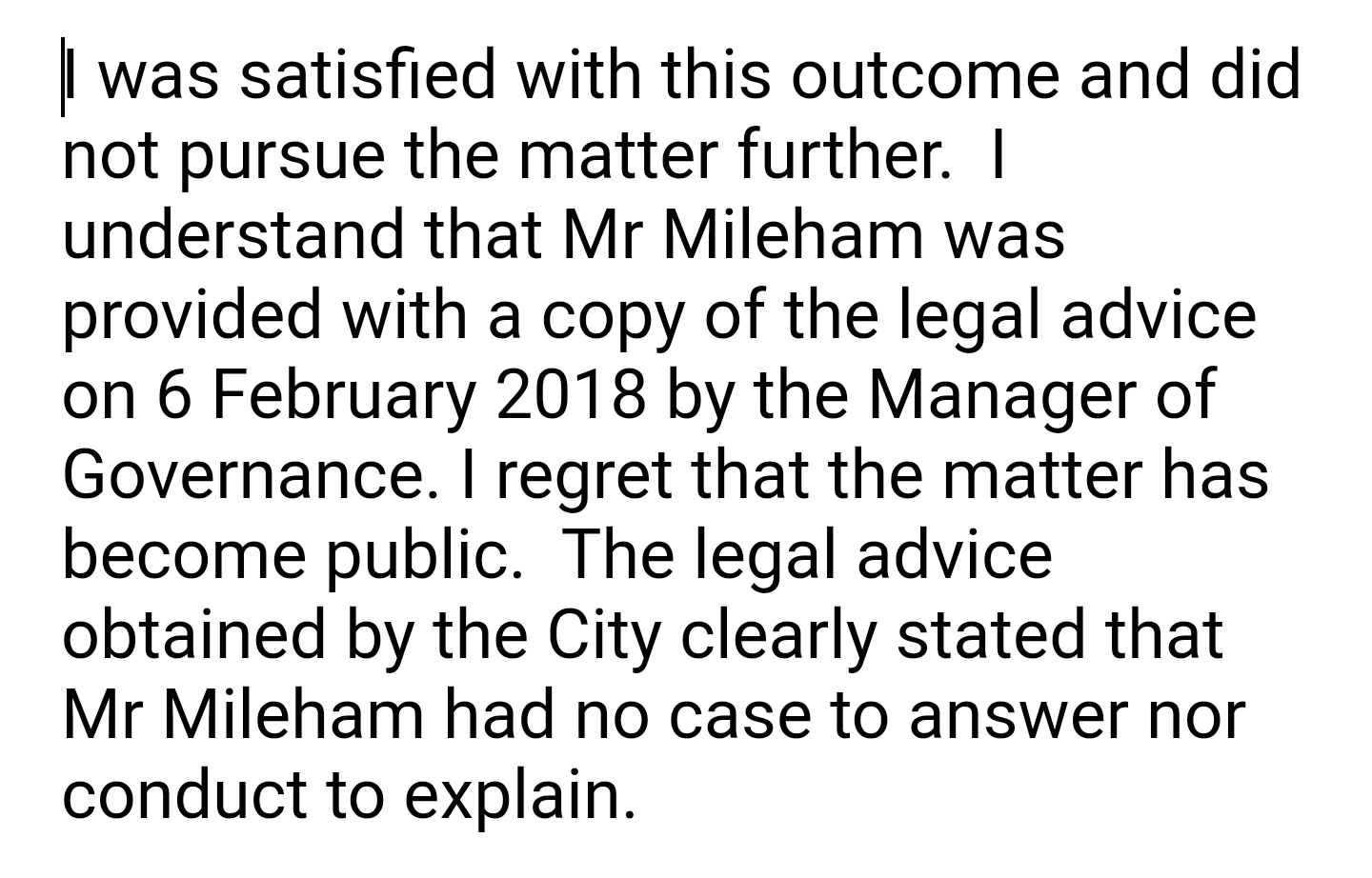 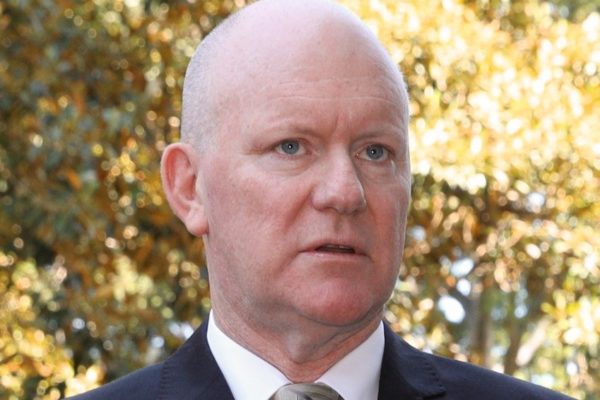