Gareth Parker unveiled on the 6PR Morning program this morning that casual workers employed by the Department of Education were underpaid over a period of decades.

Education Minister Sue Ellery has confirmed 27,000 casual staff members have been underpaid by the Department due to a change in the way the hourly pay was calculated & a shift from a 40 hour week to a 38 hour week in 1983.

Full-time staff accrued leave toward a rostered day off but because casual employees don’t accrue leave, they should have been paid an additional 24 minutes for each full day worked.

Those employees include cleaners, gardeners and home economics assistants.

Ms Ellery told Gareth Parker the mistake was picked up by a human resources employee in the Department of Education recently. Ninety-one percent of the employees have been underpaid by less than $500. She has apologised and says the Department is working to fix the mistake.

“This was an error, it was made many, many years ago, the question is how do we respond to it?”

“We have made the decision that the right thing to do is to back pay as far as we can.”

People wishing to inquire about the payments can call the Education Department on 9264 8383 or email contactcentrepp@education.wa.edu.au 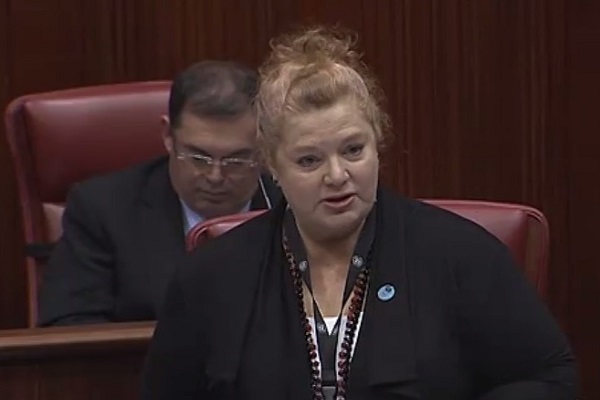