Today in Brad’s update he gave his wrap up of the preliminary finals saying everyone loves an underdog with GWS earning a place in the grand final.

He also covered the WAFL grand final played on the weekend and gave his Brownlow predictions. Brad has his money on Patrick Cripps, Patrick Dangerfield or Marcus Bomtempelli.

Michael Voss’ manager contacted Brad to say Voss was asked to interview for the Freo coaching job but he has declined. Also Connor Blakely is on the move with now certainty he’ll be at Freo next season. 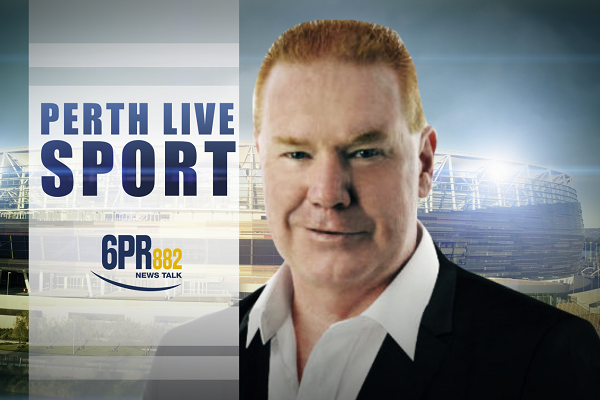