An inquiry into the City of Perth has ended and a final report has been handed to the State Government.

More than a hundred witnesses and 4 million documents formed part of the two-year inquiry into the dysfunctional council.

341 recommendations have been put forward to the Minister for Local Government while 135 matters have been referred to commonwealth and state authorities.

Nearly two dozen people and one organisation could be investigated for suspected criminal behaviour.

Some of the allegations found in the inquiry include candidates interfering with election processes; failure to disclose financial interests; and the receiving of gifts in return for government grants.

The entire council was suspended in early 2018.

6PR reporter Lindsay Brennan told Gareth Parker on Mornings the findings from the inquiry are now in the hands of the state government – who will decide if the council should be reinstated. 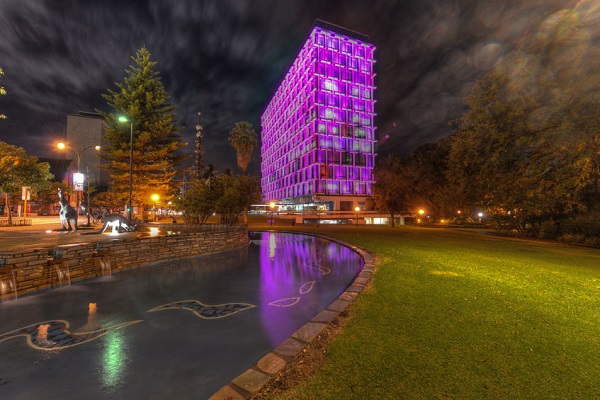