Police have confirmed the body of a second teenage boy has been recovered from the Swan River, after a group of teens ran into the river while fleeing police.

Four teenagers ran into the river yesterday after police responded to reports of youths jumping fences.

Police Commissioner Chris Dawson gave an update this morning, saying they are still trying to find a fifth boy, who was seen on the embankment. 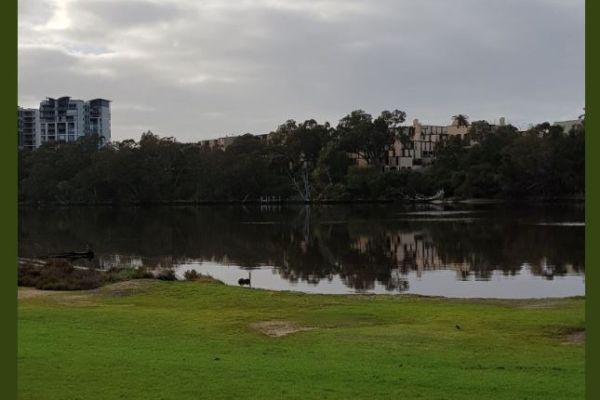