The head of WA’s Corrective Services has confirmed inmates at Hakea Prison have raised concerns about bikie activity at the centre, following the death of prisoner earlier this year.

Police are set to allege Cilli ordered the hit, rather than carry out the murder himself.

Gareth Parker asked Corrective Services Commissioner Tony Hassall how that could be allowed to happen in a WA prison. 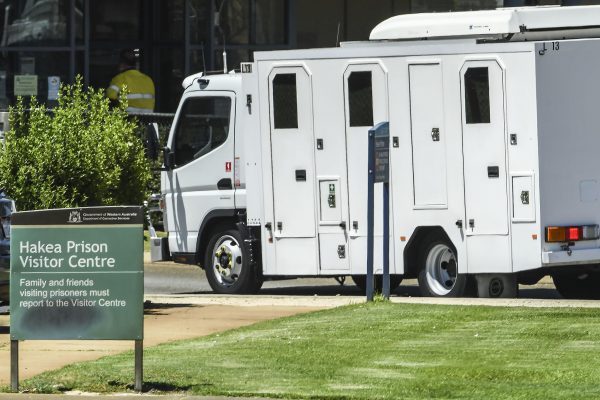