BHP has agreed to ‘cough up’ 250 million dollars to settle a dispute with the state government over unpaid royalties.

Gareth Parker broke the story of the dispute to 6PR Mornings listeners in January.

BHP Minerals Australia President Mike Henry told Gareth today that the issue came down to a difference of opinion.

Premier Mark McGowan then revealed what he plans to do with the cash windfall. 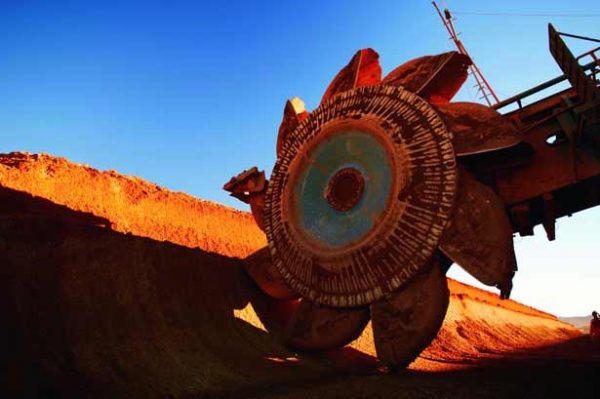